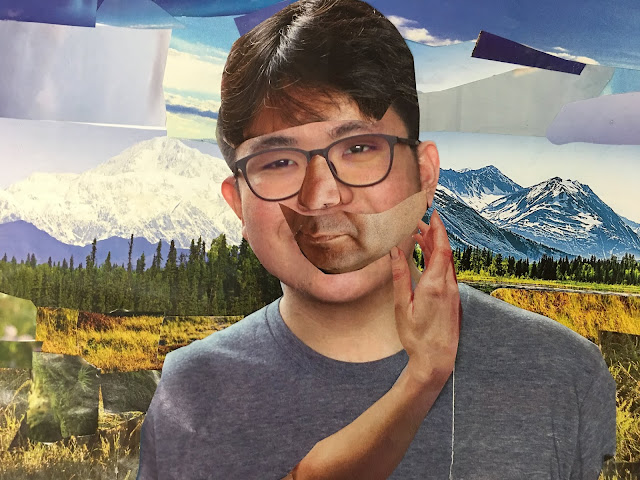 The Great Migration of African Americans to the northern cities such as Chicago, St. Louis, and New York happened from about 1918 to the early 1930s. These were the days of Jim Crow laws. These were also the roaring 20's when Harlem became a hot spot for some of the best art, literature and music in the world. Can you imagine a community of talents such as Louis Armstrong, Duke Ellington, Billie Holliday, Langston Hughes, Aaron Douglas, Lois Mailou Day, and Romare Bearden? When I look back on the creative movements in history, I am impressed at the power of friendships between creative people. It is not the hermit who becomes part of a major art movement, but groups of people who inspire each other, learn from each other and bounce ideas off one another. 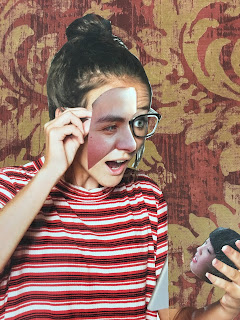 My students each picked a Harlem Renaissance artist to study and write about. Then they created an image using the style and medium of their artist.   All of my 5th period students happened to choose Romare Bearden as their artist. He was a philosopher, art historian, author, painter, collage artist and jazz musician: a true Renaissance man! The great problem he set out to solve was how to tell the story of his people from the rural south to the urban north, and still adhere to the formal issues of modern art. His work was wonky and relevant and had all the good stuff like symbolism, scale, and strong color relationships.  More than one time, while my students were gluing parts of magazine images onto a background, I found myself saying, "It's not weird enough, yet!"

I highly suggest putting on some big band jazz, cutting up old magazines, and making some funky, Bearden-inspired collages as a pick-up on a rainy day afternoon. It's good for the soul! 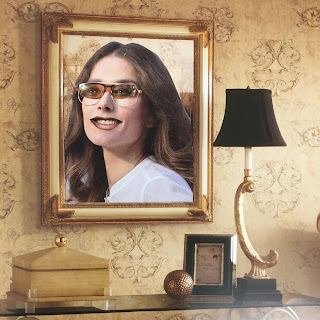 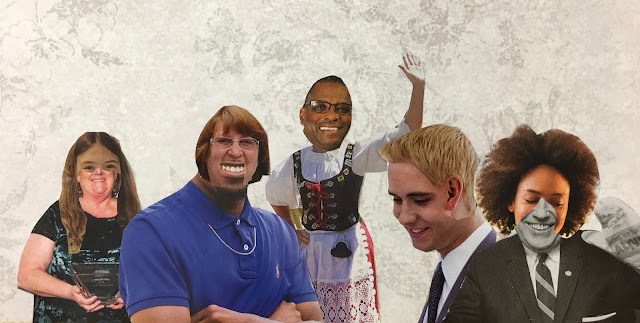 Posted by Kristen Applebee at 6:20 PM